Originally known as The Adopt A Sniper program, the effort began as a simple request for assistance among deployed friends, who were also peace officers serving in the National Guard and Reserve. These peace officers were employed as SWAT team snipers at home and were also assigned as snipers within the United States military. 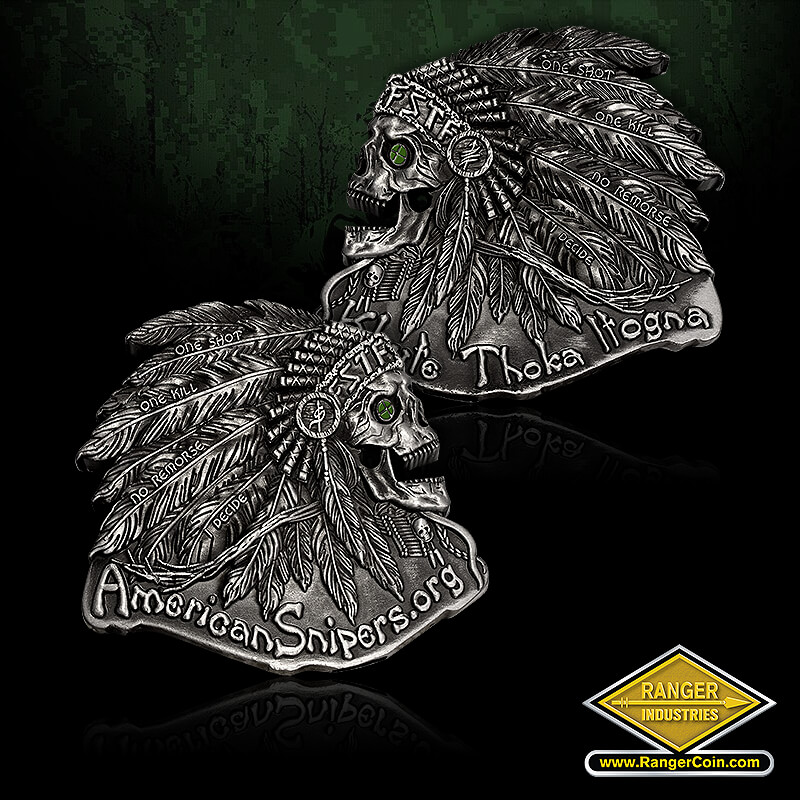 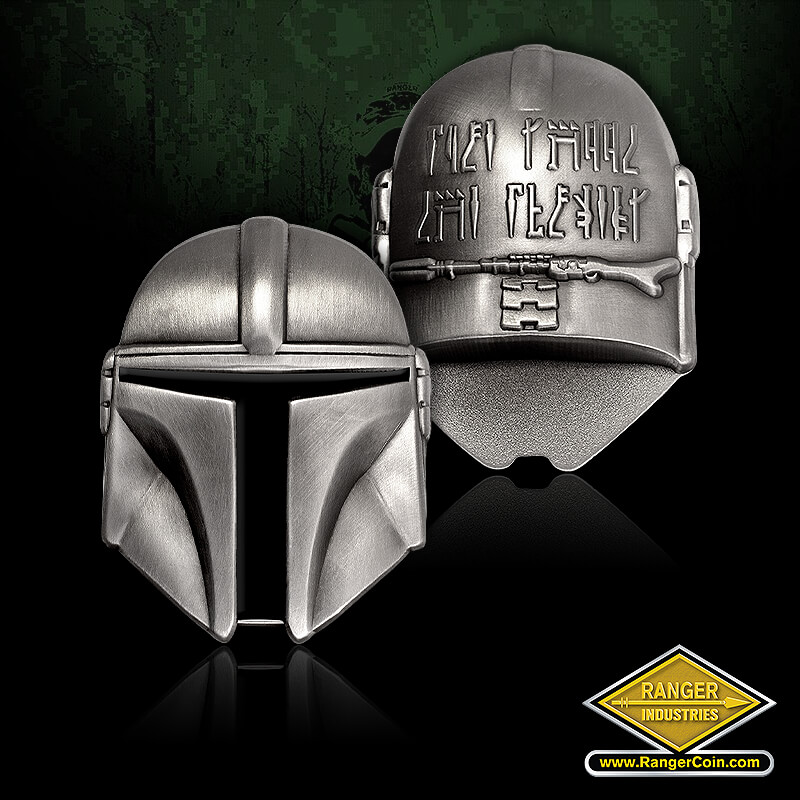 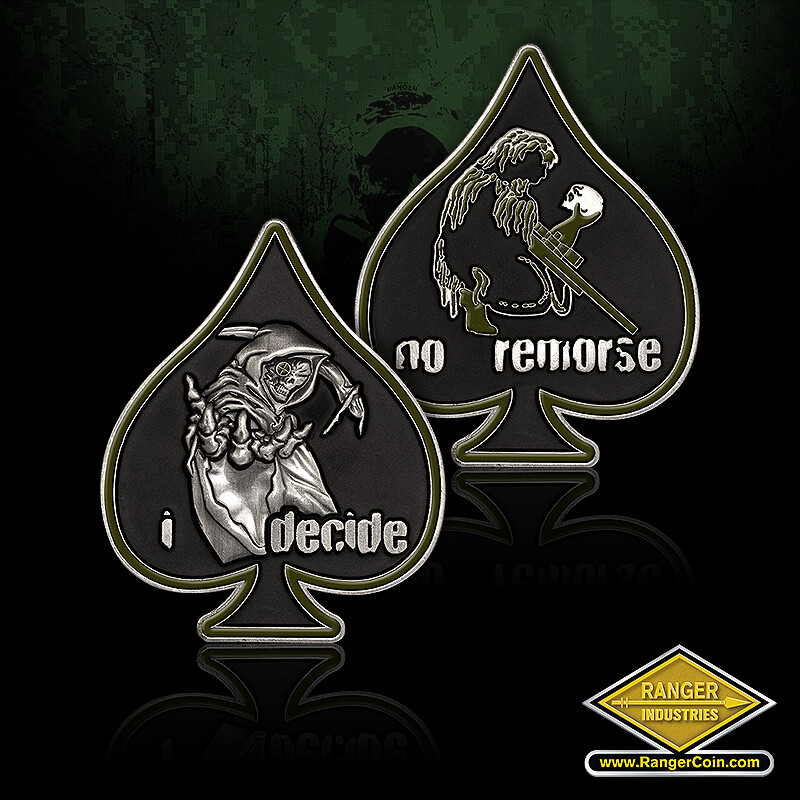 No remorse, I decide, Grim Reaper 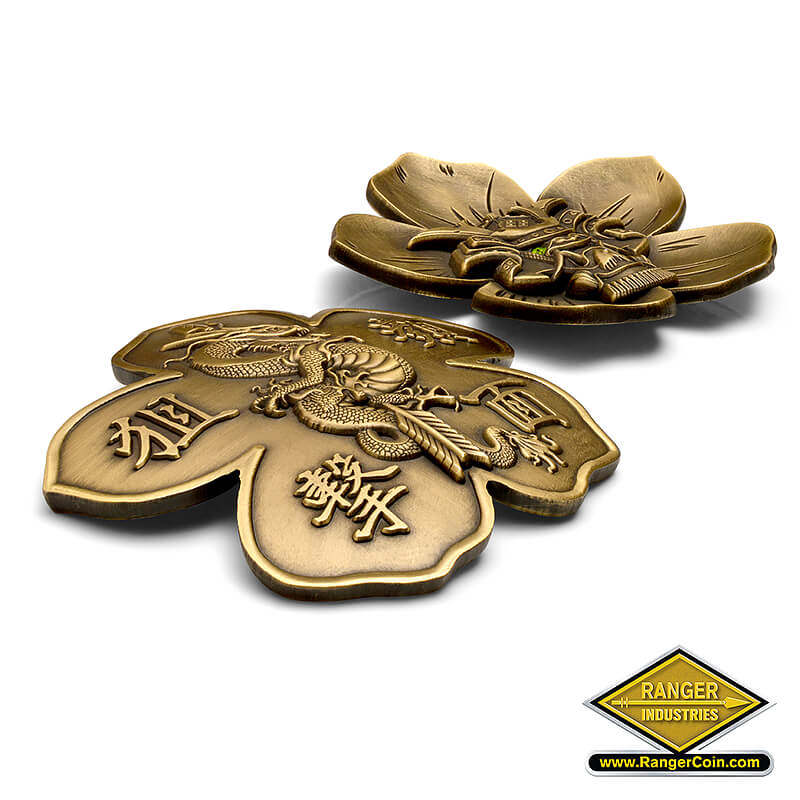 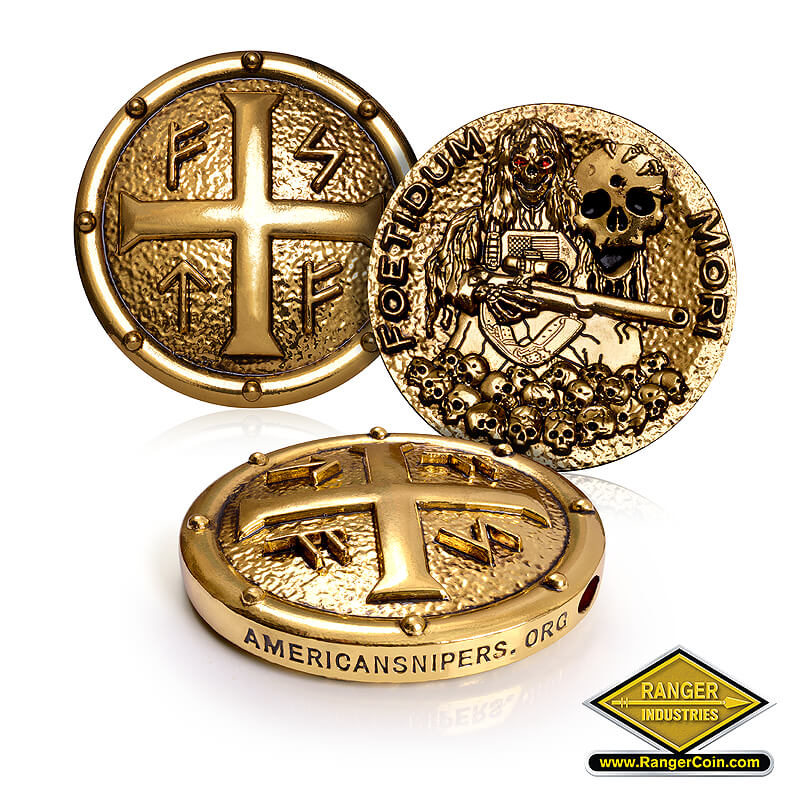 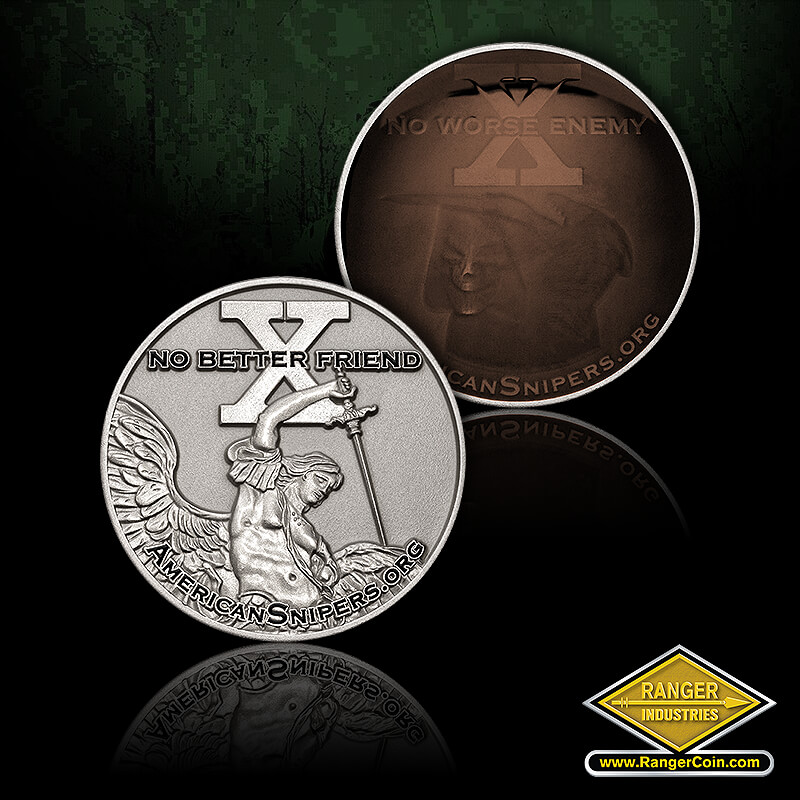 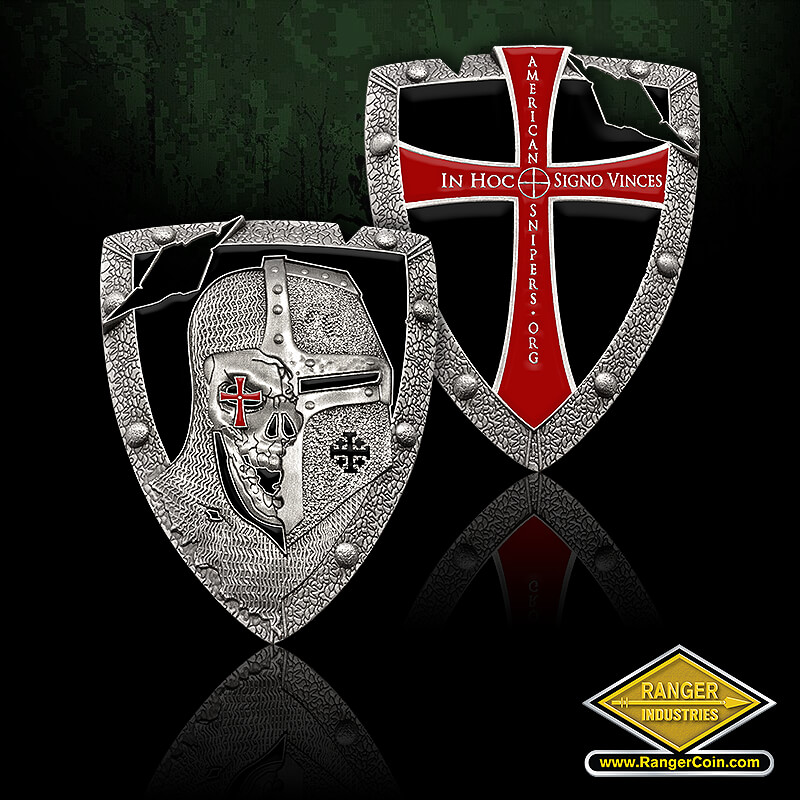 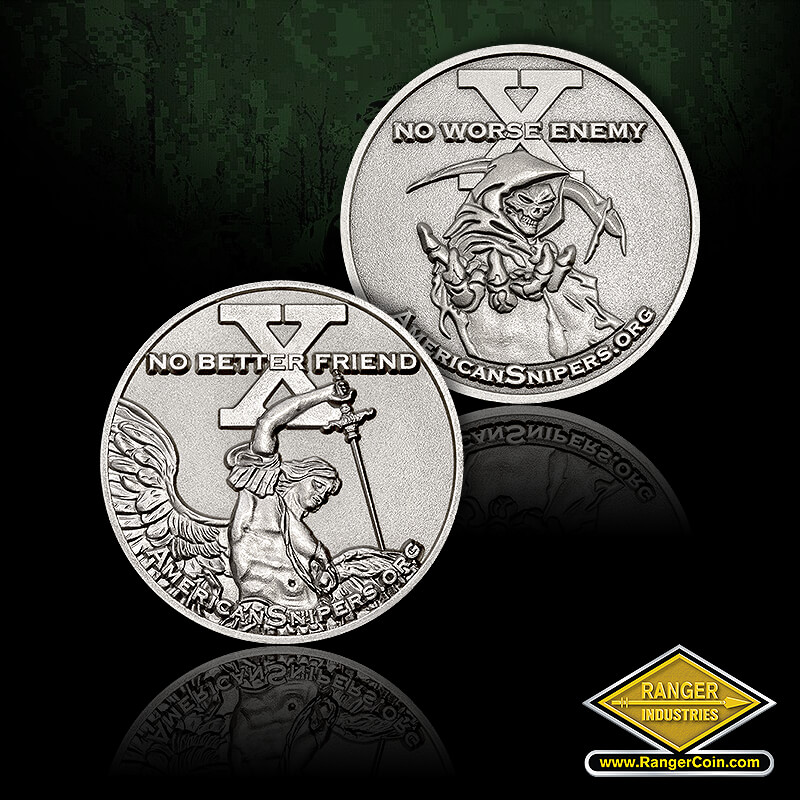 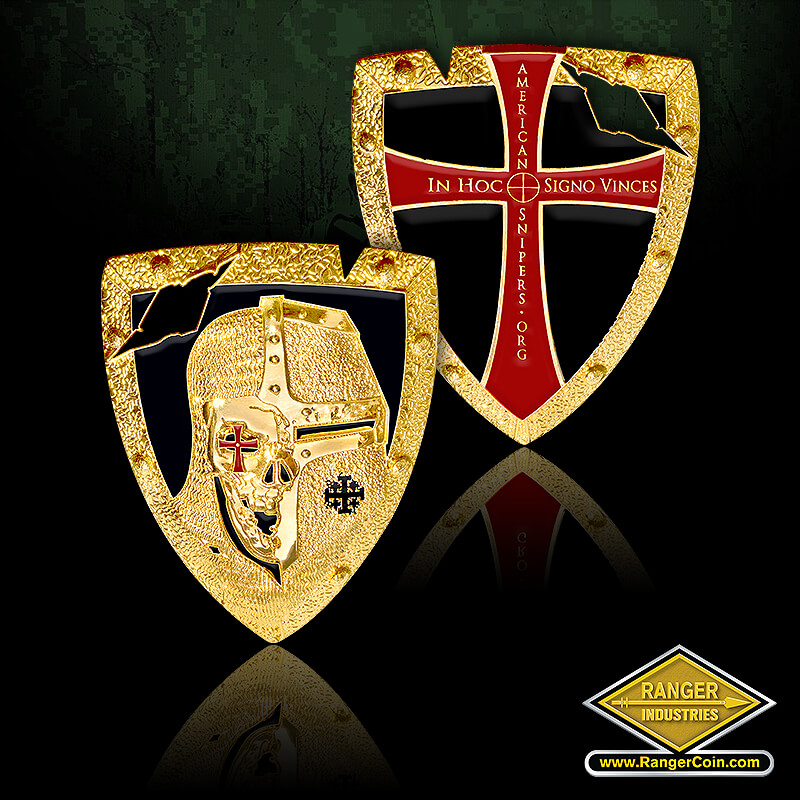 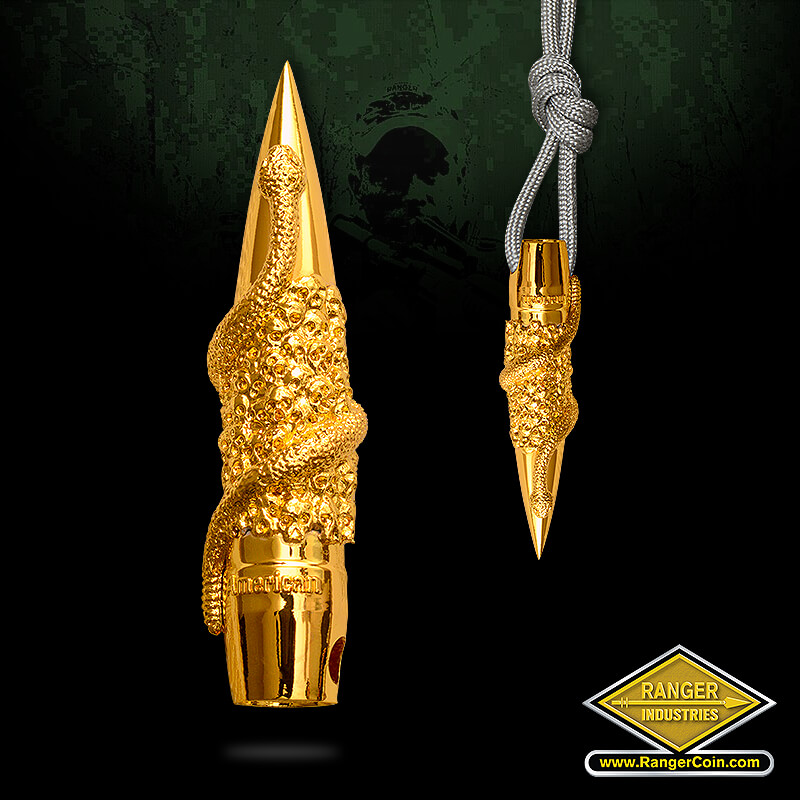 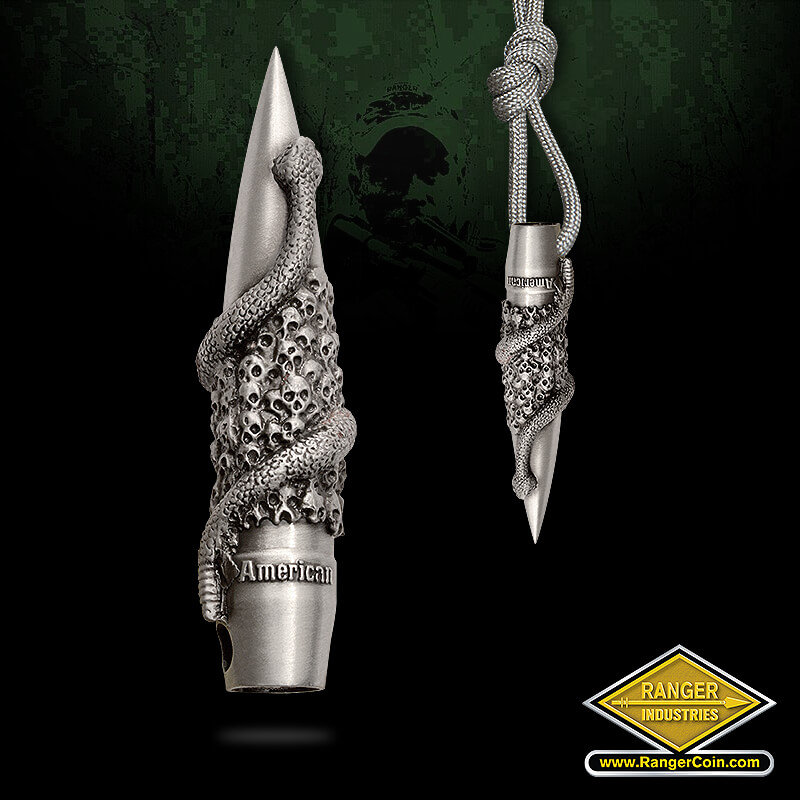 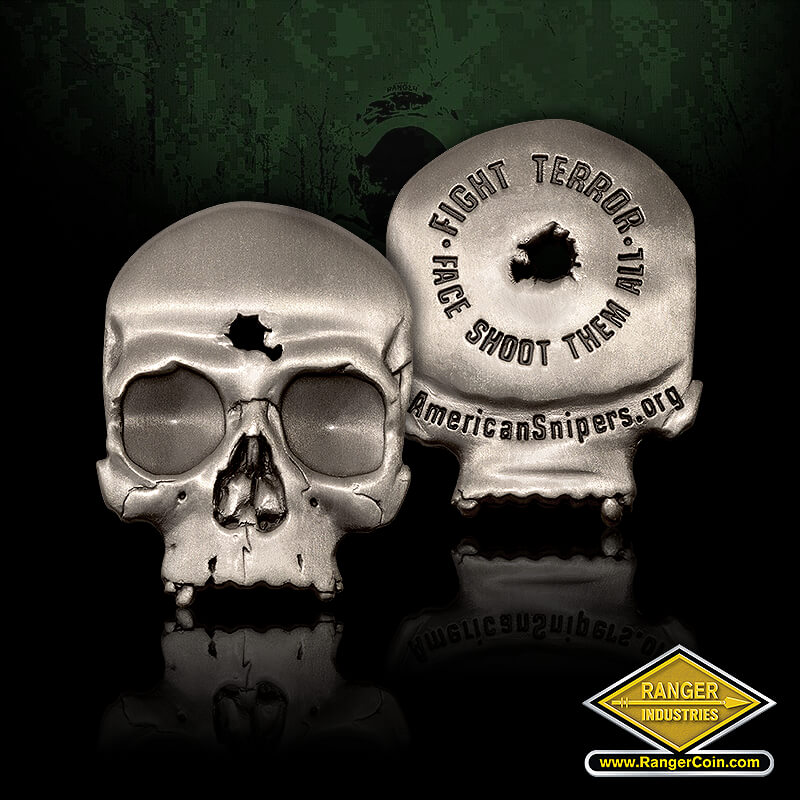 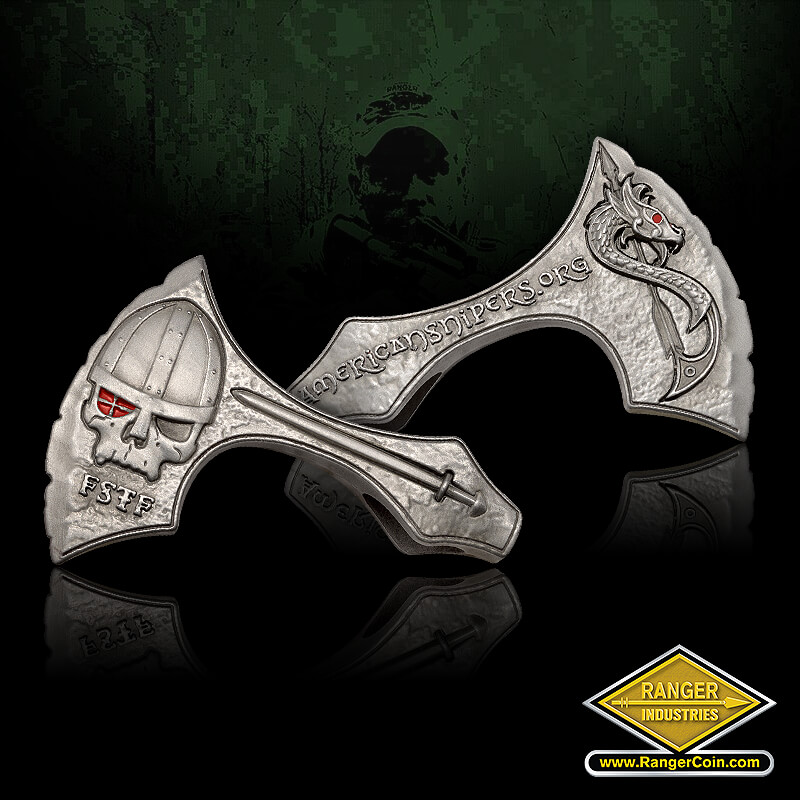 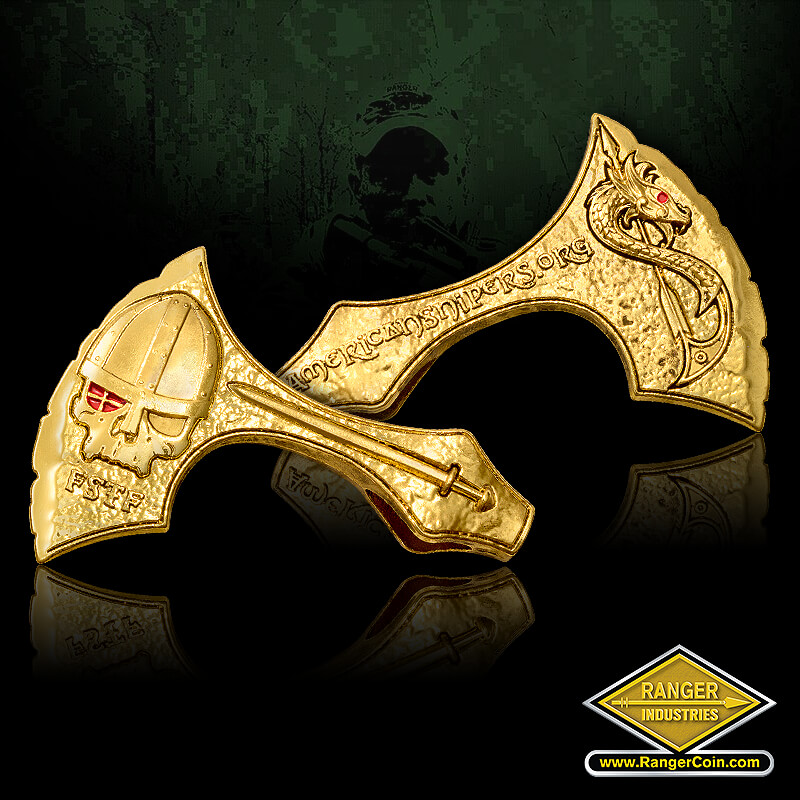 Get your FREE Quote Today!

Not looking for custom?

Ranger Industries, LLC. now has an online store with a growing selection of our most popular, officially licensed and ready-to-order items. Visit today at store.rangercoin.com

Quick Links For Our Portfolio

You are browsing the Ranger Industries, LLC. Portfolio as a guest, and only featured work entries will be viewable. Log in to view the entire archive. 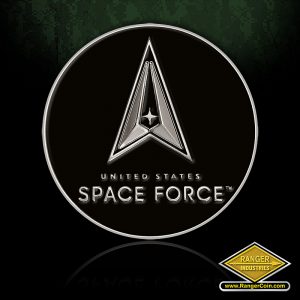 Recognizing that I volunteered as a Ranger, fully knowing the hazards of my chosen profession, I will always endeavor to uphold the prestige, honor, and high esprit de corps of the Rangers. Acknowledging the fact that a Ranger is a more elite Soldier who arrives at the cutting edge of battle by land, sea, or air, I accept the fact that as a Ranger my country expects me to move further, faster and fight harder than any other Soldier. Never shall I fail my comrades. I will always keep myself mentally alert, physically strong and morally straight and I will shoulder more than my share of the task whatever it may be, one-hundred-percent and then some. Gallantly will I show the world that I am a specially selected and well-trained Soldier. My courtesy to superior officers, neatness of dress and care of equipment shall set the example for others to follow. Energetically will I meet the enemies of my country. I shall defeat them on the field of battle for I am better trained and will fight with all my might. Surrender is not a Ranger word. I will never leave a fallen comrade to fall into the hands of the enemy and under no circumstances will I ever embarrass my country. Readily will I display the intestinal fortitude required to fight on to the Ranger objective and complete the mission though I be the lone survivor. Rangers lead the way!

Unless otherwise stated, the custom items shown on this website are not for sale by Ranger Industries, LLC. and reproduction orders can only be made by the original client — items shown are examples of our capability. If you are inspired by any concepts or design elements you see, please contact us today to get a FREE Quote for your very own custom project!
Officially Licensed: ARMY • USMC • NAVY • USAF • USSF • USCG • VA • VFW • USFCR SAM
A Service Disabled Veteran Owned Small Business